Over the decades Success Corporation has crafted a great many shmups that are distinct and captivating in equal measure. Games like the sublime Psyvariar, with its remarkable bullet grazing system and adaptive difficulty, or the curious, vibrant-yet-gritty multi-directional shooter Guardian Force.

None of Success’ shooting games, however, can rival the impact of their 1991 cute-’em-up Cotton: Fantastic Night Dreams. Thanks to energetic pacing, a delightfully vibrant world, and a protagonist witch with an abundance of idiosyncratic character, the original Cotton and its many sequels have become deeply cherished by the shmup community, and have had a profound influence on the evolution of both the cute-’em-up sub-genre, and 2D shooters more generally.

As the 30th anniversary of the series’ debut passed last year, fans of the form were treated to a run of ports and remasters. Cotton Reboot reinvented the original to the point it felt like a new title, while Cotton 2 and Cotton Boomerang joined Guardian Force in the bundle pack Cotton Guardian Force Saturn Tribute. 1994’s Cotton 100% also got a port, along with third person-rail shooter Cotton Panorama.

But it was the Japanese release of Cotton Rock ‘n’ Roll: Superlative Night Dreams in 2021 that marked the first truly new Cotton shmup in over 20 years. Now, Cotton Rock ‘n’ Roll — developed by Success in partnership with Studio Saizensen — is coming to the West as Cotton Fantasy, and it’s due soon. Here at Nintendo Life our import finger got a little itchy, so we ordered and reviewed the Japanese version, and were thrilled to find a game that respected the established Cotton formula while lashing on plenty of innovation.

Cotton Fantasy’s most impressive element, almost certainly, was that the same core game mode could be played in so many different ways. Selecting different characters shifted the dynamic, interactive systems and scoring strategies around so significantly it almost felt like a compilation release. That design approach actually came from Success and Studio Saizensen’s desire to create a game that reflected the earlier series’ knack for detail-packed worlds.

“It is because after Cotton 2, we at Success reflected on the fact that background images are the most time-consuming and expensive part of making STGs [shooting games]” explains Success producer Shinya Nagatomo. “Instead of creating a large number of stages, we are trying to extend the life of the game by providing a system. This is also the reason why I wanted to put all the original systems that Success created so far and make it look like a festival.”

‘Festival’ really does capture much of what Cotton Fantasy delivers. It is not only celebratory in terms of the Cotton IP, but also Success’ wider shooter back catalogue. In Cotton Fantasy, picking the characters from Psyvariar or Sanvien effectively bestows the cute-’em-up with the mechanics and weapons systems of those titles. Play through with one character and then another, and it can almost feel like two different games. And the production approach clearly gave the development team the capacity to embellish every stage with the Cotton series’ beloved bristling level of detail.

It should come as little surprise, then, that Cotton Fantasy was a game forged from numerous illustrations.

“Since it is difficult to fully express the Cotton-style in text, I made a lot more effort in creating storyboards than I usually do,” reveals Studio Saizensen’s Toshinobu Kondo, who stood as game director on the project. “The storyboarding process involved a lot of trial and error, and I paid a lot of attention to the manga-like expressions.” 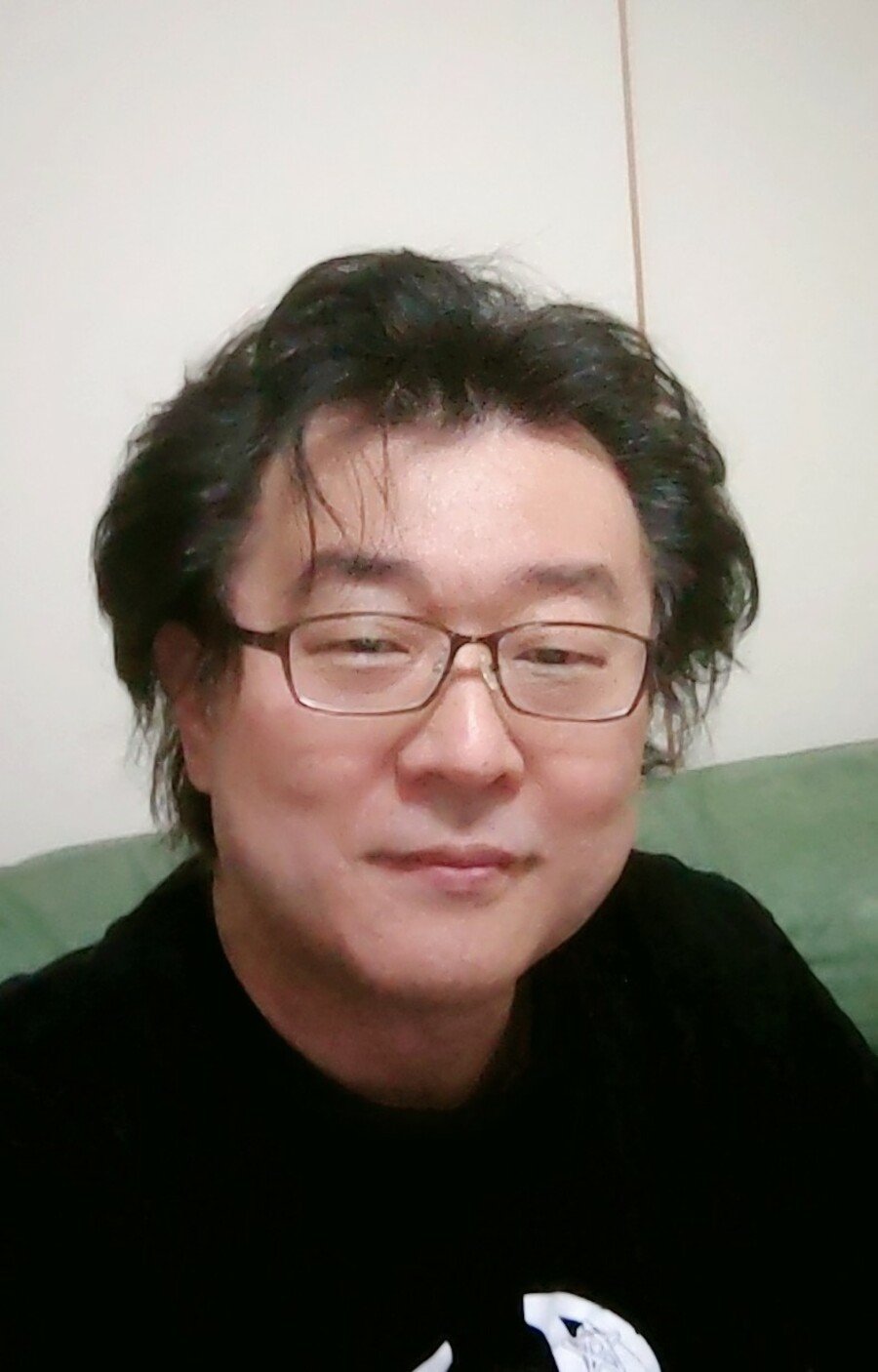 That effort is apparent throughout the game, and particularly with regard to the cutscenes, where expressiveness and personality burst forth with almost as much intensity as a volley of ordnance from one of Cotton’s bosses.

Kondo was equally focused on balancing a game that brought in so many different interactive systems — no small task, but one he and his colleagues clearly excelled at. The approach here is fascinating, and somewhat reflects how giants like Disney apply specific teams and supervisors to key characters, to ensure that personality, animation and much else besides remain entirely, precisely consistent.

“We divided the people in charge of each character and proceeded with the adjustments. I feel like we’ve actually created several games,” Kondo confirms with a telling laugh. “It was a lot of work, but we all worked hard and managed to make it work.”

It’s fair to say that the team did more than make it work. They achieved something quite remarkable in a genre where design constraints so commonly frame the potential for nuance and depth.

As well as impressing with its mechanical breadth, Cotton Fantasy also does an accomplished job of cracking one of the shooter genre’s most tricky design conundrums. How to make the form approachable for the wider market, while installing enough challenge and intricacy to meet the wants of the small but furiously devoted hardcore shooter crowd? It can be tempting to simply drop the enemy bullet count, and maybe slow things down. That, however, can undermine the thrill and reward of playing a shmup. It’s not that titles that contribute to the genre need to be difficult, but in very few cases should a shmup feel empty.

The Cotton Fantasy team, it turns out, longed to do something more thoughtful with regard to keeping things welcoming, by building a game that is not wildly hard to make progress in, yet that offers a fairly high skill ceiling for the score chasers.

“Today’s shooting games are supported by core fans, so the games need to be made so that core fans can enjoy them,” reflects Kondo. “However, since this game is a new release from Cotton, we strongly wanted to satisfy the light shooting gamers who like Cotton as well. We wanted to create something that would satisfy both types of fans.”

if it’s well-received, I think Studio Saizensen and I will make a second Cotton Rock ‘n’ Roll

We are yet to find out, of course, how both those audiences will respond to Cotton Fantasy in the West. But there’s good reason to be hopeful the game will prosper on these shores.

“I hope I was able to start a new generation of Cotton games but, to be honest, I stayed pretty close to the original formula with Cotton Rock ‘n’ Roll/Fantasy,” Nagatomo muses, as he ponders the international enthusiasm for the series he has helped extend. “And it is almost like an all-star game, bringing characters from past games together.

“I hope that the younger generations at SUCCESS and other companies will create the next Cotton game as something completely new. But of course, if it’s well-received, I think Studio Saizensen and I will make a second Cotton Rock ‘n’ Roll.”

That there is already talk of a follow-up before the game has even hit the West is exciting and then some. It’s far from confirmed, of course, but even if there’s only an inkling that the series could be extended? We might yet dare to dream that the Cotton series will be with us for another 30 years.

Cotton Fantasy is out now on Switch in Japan and launches in the West in Spring 2022. It’s available for physical pre-order from Strictly Limited Games.

Please note that some external links on this page are affiliate links, which means if you click them and make a purchase we may receive a small percentage of the sale. Please read our FTC Disclosure for more information.