Age of Empires has been a very influential series in the world of real-time strategy games since the first game came out. Even though the latest member of the franchise was released in 2021, the most recent title before it arrived back in 2005. After a whopping time gap of 16 years, we have finally returned to our thrones to raise armies, wage wars, and conquer new lands for the nations we defend. Now with the growing userbase of Xbox Game Pass, the number of players enjoying the new Age game increases every day.

While most of them are having a blast, they also wonder how to change the language of the game. The new title does have support for multiple languages. To play it in your native or preferred language, you can follow the simple steps below. 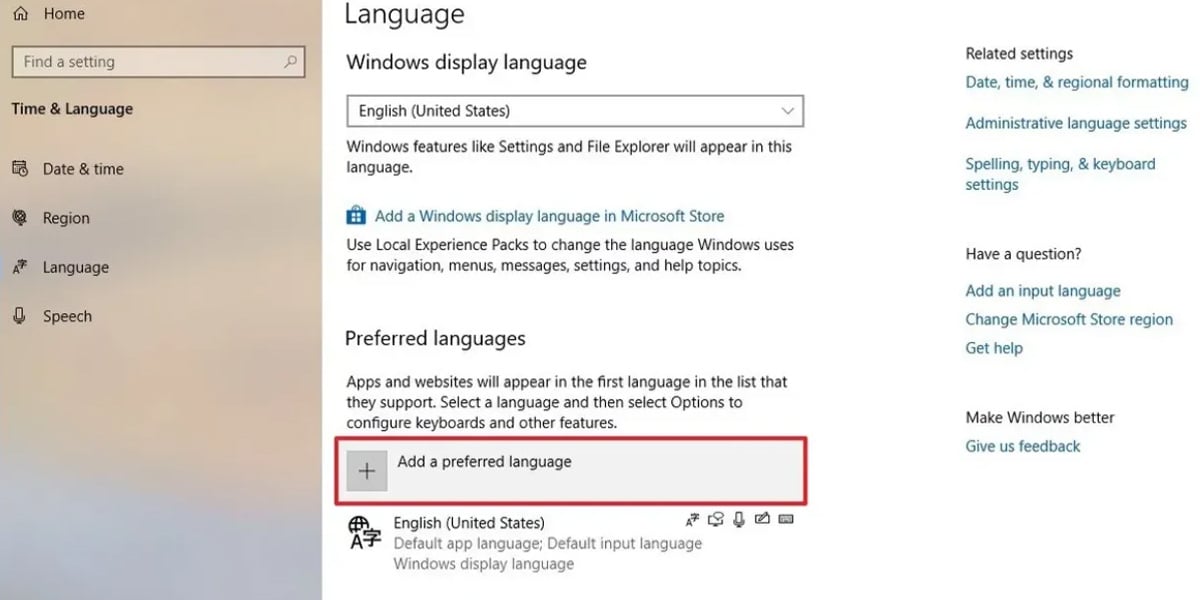 Though we should note that the language pack you choose will affect all of your apps and software that were downloaded from Microsoft Store and Xbox App. On the other hand, some players reported that this method only works for changing the language of Xbox App only. So if the steps above were not useful for you, consider contacting the support team of the game or open a topic on Microsoft forums.

The fourth member of AoE series is also available on Steam. So if you are wondering how to change the language on that version of the game, let’s proceed with our second guide.

Age of Empires 4: How to Change Language in Steam?

If you have the game on Steam, you will need to follow the simple steps below to change the language.

The returning RTS series returns with Age of Empires 4 and offers a solid comeback. The game preserves the soul of its predecessors while also introducing a new approach alongside stunning visuals. The fourth installment also offers 35 missions and 4 campaigns depicting some of the most influential historical periods. With PVP and PVE battles that are up to 7 players, Age of Empires 4 once again hands us the banner of glory that we have all carried years ago.

Should You Not Buy an Xbox Series X/S console?

The Outlast Trials: The First Preview