Halo Infinite takes you to take on the role of the greatest hero in history the Master Chief. Also, take on the most vicious adversary he’s ever encountered, and defend humanity, regardless of the price.

Free-to-play multiplayer includes learning tools such as customizable bots and the brand new Spartan Academy to onboard new players into the Halo universe. And make them more familiar with the game. This game also offers advantages like battle passes that never expire. That allows players to advance at their own speed without worrying about losing out on games. Find the rare Spartan Armor Lockers which award cosmetic items for your own personal multiplayer Spartan.

Which features coming with Halo Infinite?

The beginning of Halo Infinite, with additional seasonal content to come in the form of brand new multiplayer maps, games weapons, and much more. All as part of the game’s seasonal model. The overall experience of the game will also continue to expand and evolve with enhancements to features. For example campaign co-op, the largest and most robust Forge map editor to date for the series, and much more.

This game already coming with weapon coatings also Challenge Swaps 2XP boosts in the subscription-only Game Pass Ultimate Perks program. Halo Infinite season 1 multiplayer beta that is free to play launched on November 15th, 2021 on Xbox Series X|S, Xbox One, Windows PC, and Steam to mark the 20th anniversary of Xbox as well as Halo. The best part is that everyone who’s playing currently gets to keep playing their Spartan game as progress is carried over to an official release. 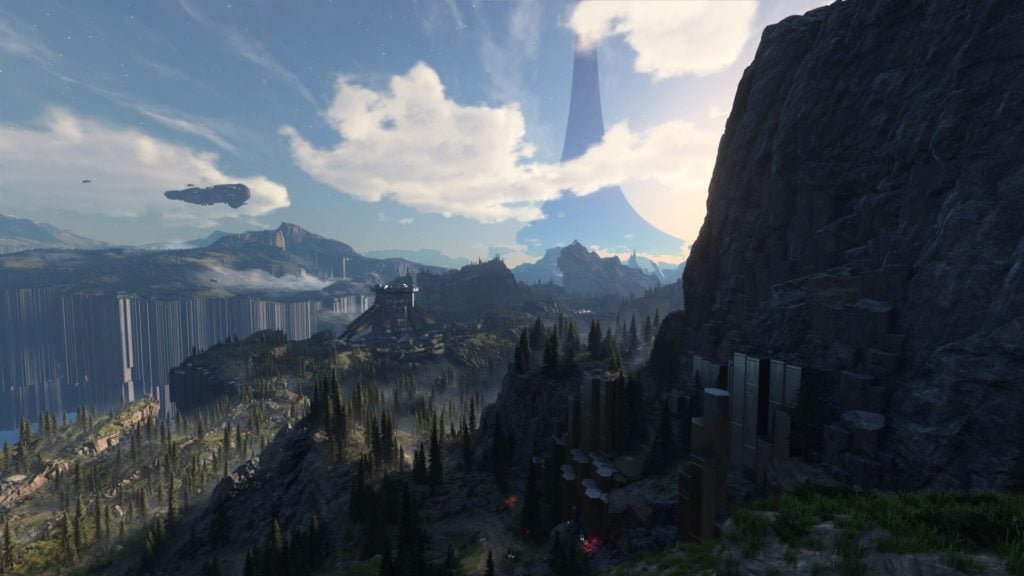 Arena:
Halo returns to its roots with fair starts, on-map equipment, and 4-player squads to offer the ultimate arena-shooter experience.

Create endless combat possibilities by mixing and matching a rich variety of weapons, vehicles, and equipment to experience big-team mayhem and fun that embraces the full spectrum of the Halo sandbox.

Become a Spartan that’s uniquely your own with a rich and deep player customization system. Earn and discover new cosmetic items simply by playing campaign or multiplayer. Or to obtain even more cosmetic rewards, purchase a Battle Pass that never expires and unlock new content at your own pace.”

Credits are the in-game currency that may be utilized to buy products for the shop and consumables. Here’s the complete message from the chief of design: “Thanks to your continued feedback, we are happy to confirm Credits will be earnable in Season 2’s Battle Pass. That means you will be able to earn credits as part of your Halo Infinite progression. We’ll have more to share on this as we get closer to Season 2”

However, Halo Waypoint, 343 followed up on the hotfix from earlier this week. Now that it’s reduced prices of its weekly bundles on the shop, next week it will have individual items that start to appear on their own. Last but not least, it’s following through with a request to remove Challenges that require Big Team Battle. While it’s still trying to resolve issues associated with this mode in the game. This change will come into effect next Tuesday when Weekly Challenges rollover.

Halo Infinite’s team also talked about earning points on the game: “We will be trying new things throughout the rest of the season so that we can continue to learn and improve for the future. Please keep the feedback coming during this process.”

Xbox One Tips and Tricks for a Better Xbox Experience