What is the Xbox Insider Program?

With the Xbox insider program, people get an opportunity to install pre-released version games and software. When you join one of the insider programs, Microsoft receives data and inputs from your system. Do not worry. They do not steal your private information. They will use your data to improve their pre-released software and games.

To find your tier, you need to open the Xbox Insider app. On the left side, you will see a few buttons. Press the fourth icon there. After you open it, you need to scroll down the appeared page. You will see your tier and your progress.

Firstly you need to download the Xbox Insider app with this link.

After you install it on your PC or Xbox, you should follow the steps listed below. 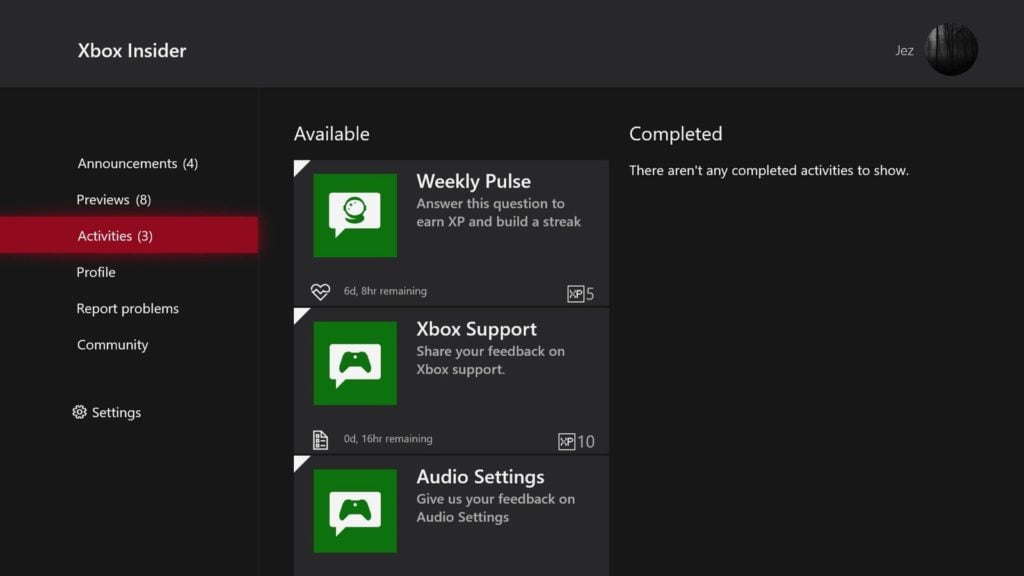 That’s it. If you have any questions about the joining Xbox insider program, you can write us in the comment section.

Do you find this guide useful? If you do, you can check out our detailed articles.

How to Request an Xbox Refund? – Take your money back

World of Warcraft on Xbox Game Pass: Is it possible?

Bloodstained: Ritual of the Night Review