Nintendo has released a new six-minute overview trailer for Kirby and the Forgotten Land that further showcases copy abilities, mouthful mode, Waddle Dee Town, and more ahead of the game’s release on Switch later this month.

With the game set to release on March 25, this new trailer will help tide you over until then, especially if you’ve already put the demo available for Kirby and the Forgotten Land through its paces. It begins by setting the stage for how Kirby even arrives to the might-just-be-earth-but-called-Forgotten Land. He’s sucked up into a terrifying storm cloud and spat back to this new mystical land where he learns he needs to rescue kidnapped Waddle Dees from the ferocious Beast Pack.

From there, the trailer highlights a lot of the new copy abilities (and their upgrades) that can be found in the game. There’s the Hammer, which can be upgraded to a more devastating Toy Hammer or the stone-based Wild Hammer. There’s the Bomb, which can be upgraded to a bomb ability that chains together multiple explosions. There’s even a windy tornado that can be upgraded to become a tornado with lightning. Of course, there’s plenty more, too, like the Needle and its Cluster Needle upgrade, the Ranger gun-firing ability and its faster-firing Noble variant, and the Drill with its Pencil Drill upgrade that hits harder.

As if the copy abilities weren’t enough, the trailer showcases more of Kirby’s Mouthful Mode, which sees him completely devouring something to take on a new shape entirely. We see more of the car, but we get a look at some new ones, too, like the stairs and the dome. 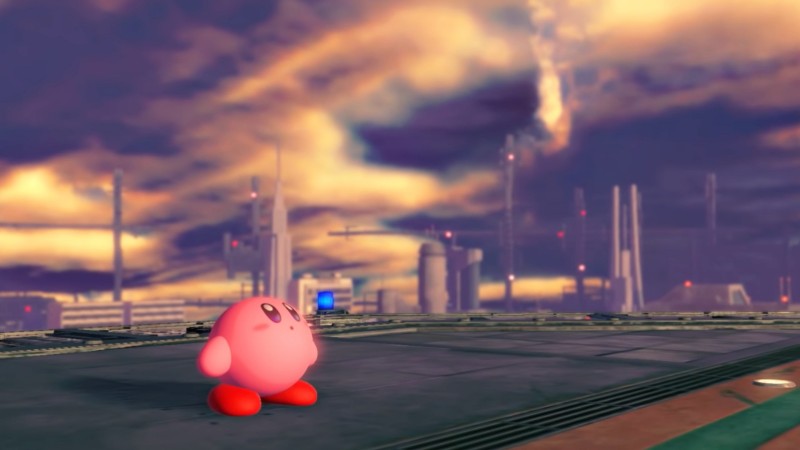 Both the Mouthful Mode and Kirby’s copy abilities will be necessary to rescue kidnapped Waddle Dees, which will populate Waddle Dee Town and unlock new things for Kirby to do. The more Waddle Dees you save, the more upgrades for your abilities that will be available. Plus, you’ll unlock more things to do like the boss rush Colosseum, the mini-game gig system, and more. You can do all of this alone or with a co-op partner who will play as Bandana Waddle Dee.

The trailer ends with a look at how Kirby Amiibo work in Kirby and the Forgotten Land, and they work pretty much as you might expect – they unlock items to use in the game. Here’s a look at the Amiibo lineup: 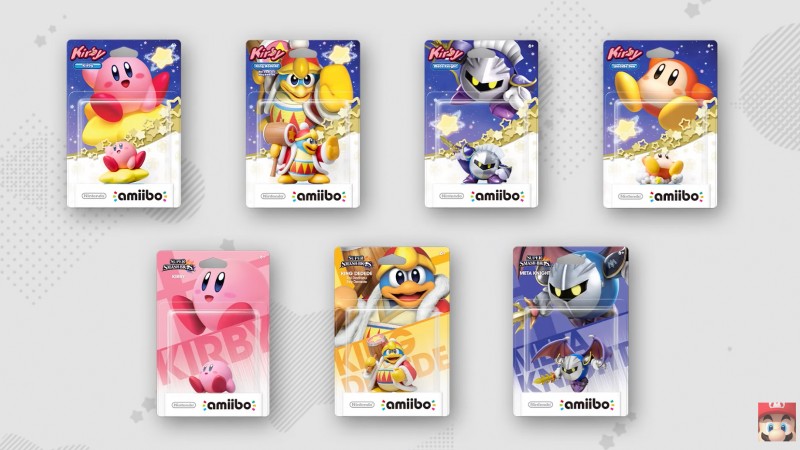 For more about the game, read Game Informer’s Kirby and the Forgotten Land preview and then watch the trailer for it recently shown during February’s Nintendo Direct. Check out this feature about how Gran Turismo 7’s best cars would look if Kirby ate them after that.

Are you excited for Kirby and the Forgotten Land? Let us know in the comments below!

Gloomhaven Is Coming To Consoles In 2023