Have you ever really, really wanted to eat one of those massive meat hunks from Monster Hunter? Short of hunting down an ostrich, you’ll probably never get the chance… or you could go to Universal Studios Japan, where they’ve just announced a selection of new merchandise and meals based on anime and Monster Hunter in celebration of their Cool Japan festival, from March 4th to August 28th.

You can go to this website to take a look at their adorable Sailor Moon and terrifying Attack On Titan goodies, but we’re just going to be focusing on the Monster Hunter stuff, since we’re Nintendo Life and not Anime Life. Yet. 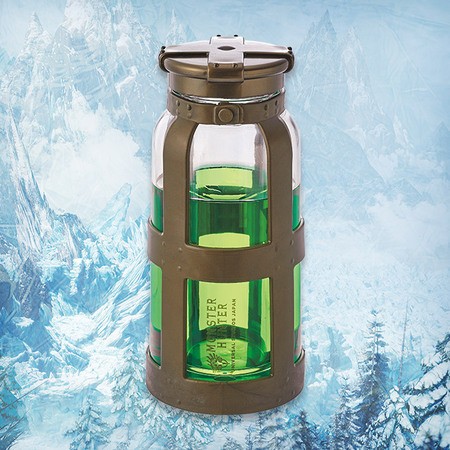 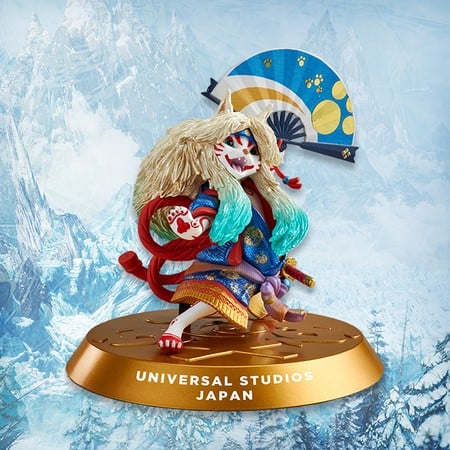 Would you eat a Poogie? You monster. Beg for forgiveness in the comments.

Headcannon team not happy with state of Sonic Origins

Reggie thought Metroid: Other M would be the defining moment for the franchise