What is the release date of Steelrising? Here’s everything we know about the upcoming action RPG created by the developers of GreedFall.

The unique setting of the game and the gameplay trailers made us excited about the release date of Steelrising. So when will the game land on PlayStation 5, Xbox Series X/S, and PC?

Steelrising release date was announced by the publisher Nacon. The game is set to arrive on various platforms on September 8th, 2022. So you will have to wait a little bit more to take the role of Aegis. 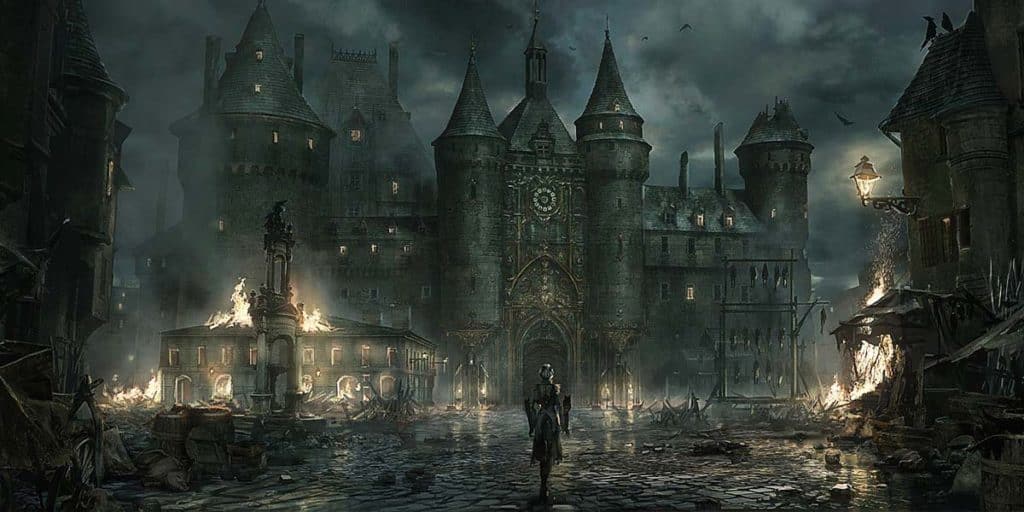 While the current release date is now in September, the developer’s initial plan to was to release the game in June. With the number of games that came out of a rushed development process, the devs made the right decision by updating the release date. Let’s hope that a couple of months are enough to polish the game. As we also know that Steelrising received negative comments on its gameplay video especially because of the clunky movements of the character.

The new release date will give the developer Spiders some more time work on the game to deliver a much better experience.

What do we know about the plot of Steelrising?

Steelrising offers an interesting narrative as it retells the French Revolution with sci-fi elements. The world of Steelrising is full of robots and relentless automatons that are loyal to their king. And the revolution, on the other hand, has only one warrior that is one of her kind.

The official story trailer above focuses on the unique heroine Aegis. As a magnificent robotic warrior, she is hellbent on overthrowing king XVI. Louis to put an end to his bloody regime. Though she will have to destroy the brutal mechanical creations of the cruel king.

Provided that the game is released with decent optimization, you should not have any performance issues with similar specs.

Is Steelrising a soulslike?

Yes. Steelrising is heavily inspired by the Souls games and the soulslike genre. The gameplay trailers of the title offer a wide look into the combat mechanics of the game. The attacking and dodging do bear similarities with a Dark Souls title.

The exclusive gameplay trailer also shows that the fights in Steelrising will not be easy. It seems Like dodging a certain attack on time is crucial in the game. Most enemies come with different attack patterns as well, making the game decent soulslike.

The gameplay trailer below includes a boss fight as well. Aegis fights against a massive mechanical bishop called the Bishop of the Cité.

Soulslikes games embrace a similar gameplay formula to FromSoftware’s Dark Souls trilogy. These games are often considered more difficult than other modern titles. They introduce boss fights and a wider variety of enemies that are considered hard to beat.

Players learn the attack patterns of the enemy and also their weaknesses. The high-risk combat mechanics of these games are also quite rewarding. That’s why the “Souls” formula enhances the sense of achievement. It seems like the new title of Spiders will be a new example of the genre.

Here’s everything we know about the upcoming action-adventure game. As of May 2022, the release date of Steelrising is not delayed and the game will arrive on 8th September 2022.