The Game Awards will return for its 9th annual show this December.

More specifically, The Game Awards 2022 will air live on Thursday, December 8, 2022 and as expected, it will be an in-person live show that’s livestreamed to 40 different digital platforms worldwide, including YouTube, Twitch, Twitter, Facebook, and TikTok Live. The show is aiming to break its own records again this year after reaching new heights in viewership with The Game Awards 2021, which reached an audience of 85 million people. 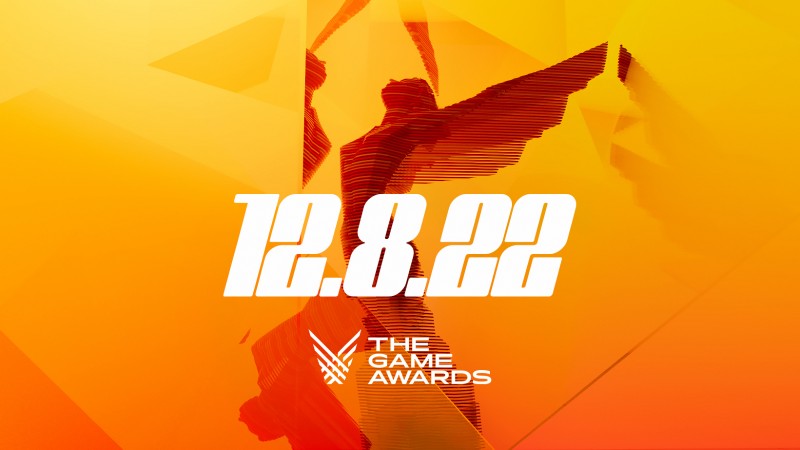 The show will also feature a new category for Best Adaptation, which is “a category to recognize creative work that authentically adapts video game intellectual property to other popular media, including but not limited to theatrical movies, streaming shows, podcasts, novels, and comic books.”

This category sounds like one that will recognize movies like Mortal Kombat and Sonic the Hedgehog 2 as well as other video game adaptations such as the Halo TV series or comics like Fortnite’s Zero War series.

“The Best Adaptation Award is a way for the gaming industry and its fans to tip its hat to creative work that authentically adapts and often adds lore and context to our favorite gaming franchises,” The Game Awards creator and executive producer Geoff Keighley writes in a press release. “With so many game-inspired projects across entertainment, the time is right to honor excellence in adapting video game worlds to other mediums.”

Like in years past, The Game Awards 2022 will feature “spectacular new game announcements and world premieres,” as well as musical performances, including the return of The Game Awards Orchestra, conducted by Lorne Balfe. If you’re hoping to watch the show in theaters, you’re in luck because the show has partnered with IMAX to create The Game Awards: The IMAX Experience, “a live community event in cities around the world to experience The Game Awards.” Additional details about participating theaters will come at a later date.

While waiting to learn more, check out this list of every winner from The Game Awards 2021.

Are you excited for The Game Awards 2022? Let us know in the comments below!

The Lord Of The Rings: Gollum Gets A Sneaky Gameplay Reveal

New Tales From The Borderlands Announced, Releasing This October

Cult of the Lamb Review