It’s a pleasing part of the Switch life that fascinating Indie titles often have an eShop version planned alongside the usual PC build. Another to join the watch-list is The Perfect Pencil, which looks like an intriguing and rather beautiful game.

It’ll be the debut release of Studio Cima, which was formed back in 2019. The team highlights titles like Hollow Knight and Celeste as sources of inspiration, which certainly comes through in the announcement footage. It also has its own distinct style, however, along with interesting ideas for its storytelling.

As you walk through mind-bending landscapes, the significance of the locales will start to become clear. The world is full of meaning, the characters are metaphors and personifications, and not everything is as chaotic as it looks. This land mirrors emotions, represents psychological reactions to fear and reflects human moods. The journey of the main character is also a reflection of his personal growth and throughout his journey players will face decisions that challenge their perception of the human psyche.

Engaging and unusual interactions, challenging choices, surprising exploration and fast paced combat will keep the gameplay interesting throughout whilst the narrative reveals itself. This game has its own language full of humour and allegories which it uses alongside immersive gameplay, to speak intimately to the player. 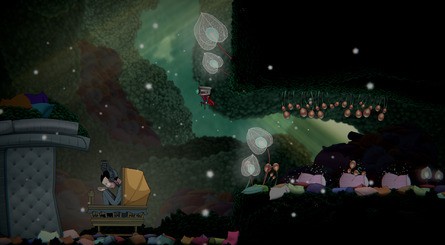 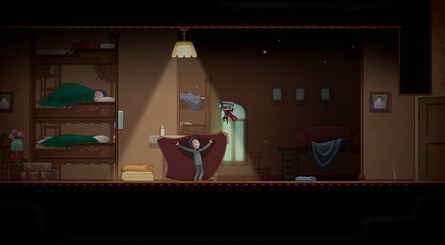 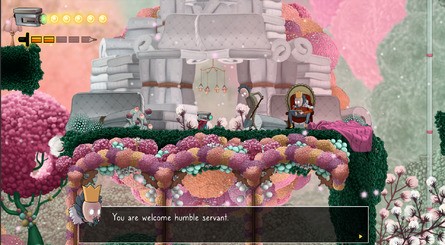 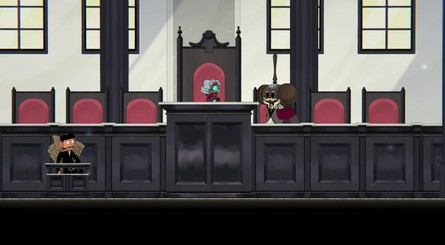 It’s certainly one we’ll keep an eye on here at Nintendo Life – let us know what you think of this initial look at The Perfect Pencil.

Tantalus: We haven’t been asked to bring Zelda: Twilight Princess HD to Switch