Lemnis Gate is a fascinating game waiting for Xbox Game Pass owners since the game was released. Their dream comes true. It can download with Xbox Game Pass at the end of the month. Before players download it, they should learn some information about Lemnis Gate.

This game took a lot of attention. Because of the unique features like different hero characters, each with their weapon and special abilities in a unique sci-fi setting. Also, players will need to deal with other players who picked those heroes. It sounds like a basic standard hero shooter like the Valorant game.

However, it is different from other games Because it is a turn-based hero shooter. On the other hand, the game has had problems since it launched. Due to server problems, players cannot find opponents to fight. Lemnis Gate‘s developers have solved problems. We cannot see this type of problem right now. They increased server numbers and they published Pc version of the game. It increased the number of players. We expect that when they release Lemnis Gate Xbox Game pass. It will help to solve the server problem.

Early versions of the game Lemnis Gate have seven different playable characters. However, players demand more detailed characters because they want to see a variety in the game. Each playable character has a specific role in the game. Kapitan holds an auto rifle and frag grenade. Kapitan can play every position of the game. That’s why we want to say that it is a joker character. Vendetta is the defensive operator it is similar to Rainbow Six Siege’s Rock with Turrets. Also, It has increased armor points and Vendetta’s automatic turrets are the deadliest weapon in the game. It gives a lot of advantages to Vendetta players. Striker, on the other hand,  is a more traditional operative. 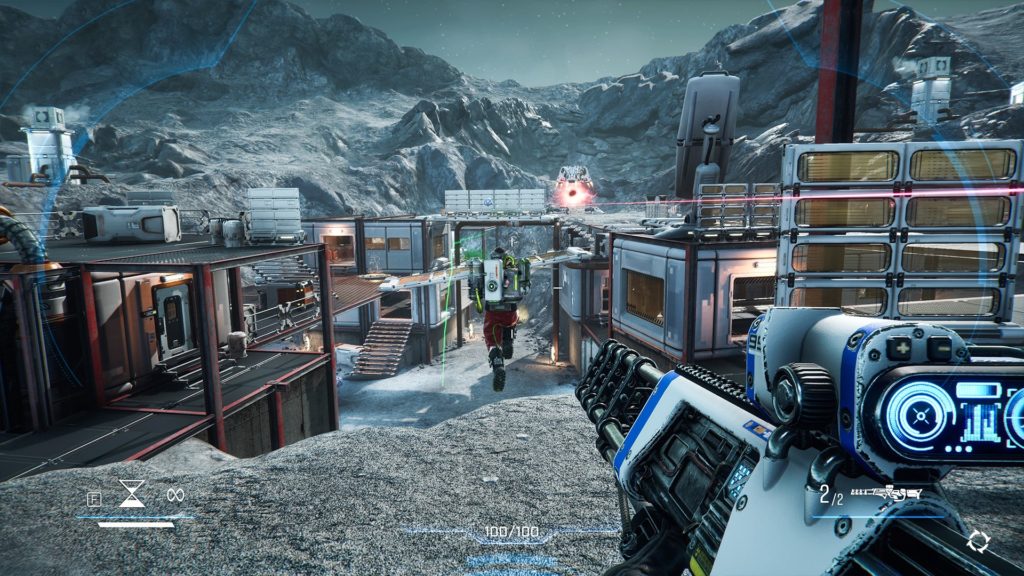 Striker uses a mortal sniper rifle and the ability to slow down with his ability which provides slow down time for best shots. The toxin uses with the deadliest Tox Cannon and a Displacer. The toxin has a powerful weapon. it will give disadvantages to friendly players. Because Tox Cannon is the deadliest weapon in the game. It shoots out balls of a toxic substance it affects all players. Deathblow who equipped with the Eradicator weapon. Eradicator shoots deadliest big rockets which give a lot of damage to other players. The last operator is Karl. Karl uses a precision beam weapon. Also, it can deploy shield bubbles to cover allies.

Lemnis Gate has three different game modes. Lemnis Gate first game mode, Seek and destroy this game mode similar to League of legends. While teams trying to defend their reactor, they try to destroy other team reactors. Another game mode is Domination. Players need to battle over control points. But instead, players capture those points by dealing damage to them. The last one is Retrieve XM is similar to the classic capture the flag modes founds on other games. Each of the game modes can play in either 1v1 or 2v2. Watch the trailer below!

How to Factory Reset Your Xbox 360 Console?